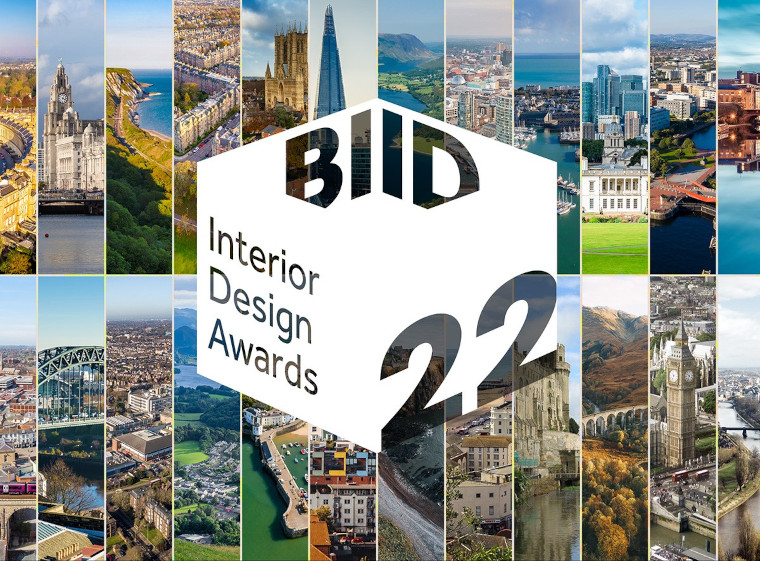 BIID President Lindsey Rendall says, “We are delighted to be introducing these exciting new awards in 2022, which will recognise the amazing work of talented interior design teams across the UK. The BIID Interior Design Awards will search the length and breadth of the country to celebrate every type of interior design, from the largest commercial project to the smallest residential dwelling. As the UK’s only professional institute for interior designers, we are hugely excited to be able to celebrate and reward, the truly outstanding work created by our design community.”

All projects shortlisted for the BIID Awards will be visited in person by expert assessors. The judging panel will also award two new landmark prizes overall from the entries. This will include the most prestigious prize, Interior Design of the Year, which will be awarded to the best interior design project in the UK from the regional winners. In addition, the Anna Whitehead Prize, will be awarded to the best achievement in sustainable interior design and is named in honour of late BIID member and sustainability champion, interior designer Anna Whitehead.

The BIID Interior Design Awards will welcome entries from both BIID members and non members, from both residential and commercial sectors, to allow all interior designers in the UK to enter their projects.

The accolades will be awarded at an exciting new awards ceremony, set to take place on 5th October 2022, which will be held at the stunning Drapers’ Hall, London.  Drapers’ Hall boasts magnificent interiors which will create a spectacular backdrop to celebrate and reward the very first BIID Interior Design Awards.

Entries open on Monday February 7, 2022. To find out how to enter click here