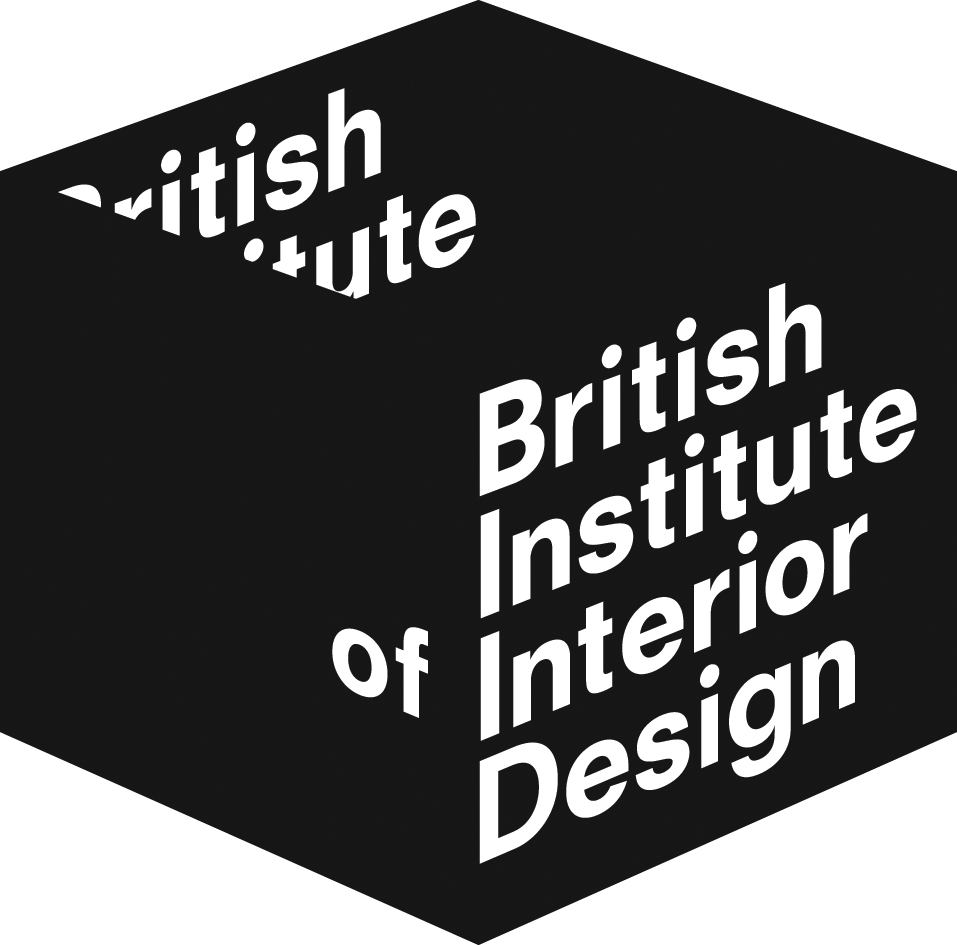 Mathew Freeman officially took over the role from Lindsey Rendall at the British Institute of Interior Design (BIID) Annual General Meeting last week. He is a BIID registered interior designer and founder of Freeman Studio which specialises in high-end residential interior design. He has over twenty years experience working as an interior designer in London.

Mathew joined the BIID Professional Practice Committee in 2015 and went on to chair the Membership Committee. He also represents the BIID on the business panel of the Construction Industry Council and is closely involved with the Institute’s work with students and educators.

He says, “It is a real honour to be elected president of the BIID and I’m looking forward to working in collaboration with our hard-working BIID council to support our members, raise awareness of the institute and to create opportunities for our talented community of BIID members to thrive.”

At its AGM, the BIID also presented its two prestigious Institute awards – the CPD Award and the Merit Award, to recognise the achievements of individual BIID Members who have made a valuable contribution to the institute.

All BIID Members are required to undertake an annual CPD requirement of 20 hours. The CPD Award honours the BIID member who gained the most structured hours in that year. At the 2022 AGM, the recipient of the award was BIID Registered Interior Designer Harriet Anstruther who accrued 198 CPD hours between April 2021 and March 2022.

The Merit Award honours a BIID member who has particularly excelled in three key criteria: excellence in interior design practice; a contribution to the development of the Institute and a commitment to the wider field of design education. Chosen by the awards committee, the 2022 award was given to BIID registered interior designer Sue Timney.

Sue has worked in Britain, Europe and Japan for over 30 years creating interior projects celebrating her own brand of exotic classicism under the Timney Fowler and Sue Timney banners. She was made visiting professor and honorary fellow of the Royal College of Art (RCA) in 2007 and also holds the Textile Institute’s Design Medal. She is a past president of the BIID and was elected to serve again as a director on the BIID Council. Her work has been featured at the V&A, RCA and at The Fashion & Textile Museum in London.